Time Trips now delivers 30-minute online talks on history and science topics via Zoom. These are great ways to create excitement about a topic. Depending on the topic the children will see artefacts, models, fossils, and great visuals. They will be engaged with demonstrations, questions, games, and activities.

At present there are 4 ancient history and 4 science talks; see below details of each talk:

2. The Earth's movements - why we have days and nights, and years - demonstrations with globe, models, and lights

5. The Moon - basic facts, structure, features such as craters, size

6. Human exploration of the Moon

7. Gravity on the Moon - activity to see how high children could jump on the Moon

1. Intro - quick quiz about the Solar System (e.g. name all the planets, which is largest, hottest etc.)

2. A look at each planet and some of the major moons, with

a. scale models to understand relative sizes and colours

b. high quality images of each body

d. game - guess whether a photo shows an Earth or Mars landscape

Evolution: The Tree of Life and Adaptation

1. Intro - what is evolution? The evidence - fossils (show a few real fossils of different ages to show how life changed)

2. The Tree of Life - compare to a family tree; an example of a tree of life; Darwin's idea that all organisms are related; closeness of species relationships, e.g. the closest species to humans is chimps

3. Using fossils to reveal evolutionary change - look at Archaeopteryx (replica fossil) - examine how it is like and unlike a bird, and similar to a dinosaur (look at replica of Compsognathus fossil); how this fossil told us that birds are descended from dinosaurs.

4. Adaptation - what does it mean? Why did some dinosaurs evolve wings? Use animal models to illustrate - long neck of Brachiosaurus

5. Adaptation game - show 3 animal models (eagle, tiger, elephant) - pairs of children pick one and identofy an adaptation and why it might have evolved; share ideas

1. What are fossils and why are they important? Look at some real fossils - ammonite, trilobite - how they tell us about life in the past; look at photos of dinosaur skeletons in museums (T rex etc.); look at dinosaur models and model ammonite - the fossils tell us what the animal looked like

3. How do fossils form? Images to show the process

4. Fossil game - see 10 fossils and try to guess what animal they came from (children work in pairs and write answers down)

The Pharaohs of Egypt

1. Intro - who were pharaohs? How can we identify them in a picture or statue? Crowns, headdress, cartouche with name in

3. Khufu - the pharaoh buried in the Great Pyramid  use a hieroglyph sheet to translate his name and write it.

4. Tutankhamun - photos to show the discovery of his tomb and his amazing treasures - look at photos and models of his mask, coffin, scarab pectoral and gold dagger; photos to show what Tut looked like when he was alive and now. Why is he the most famous pharaoh?

1. Greek temple architecture - photos of the Parthenon; models to show the 3 types of column; modern buildings with Greek columns

3. Greek art - four periods of Greek art history (Minoan, Geometric, Archaic, Classical) - photos to learn the types of art and how the style changed - how the Greeks invented realistic art; try poses of some statues to see how they became more dynamic

4. Greek art game - see 7 replicas of Greek art and working in pairs write down which period they are from

2. Roman and Celtic metal art - see photos and my replicas of gold, silver and bronze treasures; Roman silver plates (Mildenhall treasure and Corbridge tray); Celtic mirror; Celtic torc (necklace); coins; Celtic shields; learn what each item is and any special meanings, such as representations of gods; learn the difference in style between Roman and Celtic art

1. Who were the Anglo-Saxons? Where they came from and when

2. Look at replicas of helmet, shield, sword and seax (long knife) as well as photos to learn about Anglo-Saxon weapons and armour

3. Use a rune sheet to translate the name inscribed on the Beagnoth seax in the British Museum (also my replica)

4. Look at photos and my replicas of Anglo-Saxon jewellery; learn about different styles, techniques, and special meanings such as hidden animals 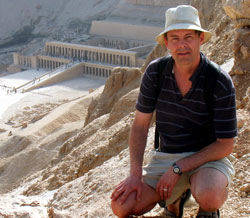 How to Make a Booking with Tony: email: tnorth67@hotmail.com

Available dates are given on the Time Trips homepage

Time slots for talks are as follows:

Payment can be made by cheque or bank transfer. You can give me a cheque on the day, or if that is not possible, post it to my home address: Tony North, 44 Whitebrook Road, Manchester M14 6EF.

I will send an invoice in advance, with the preparation letter. 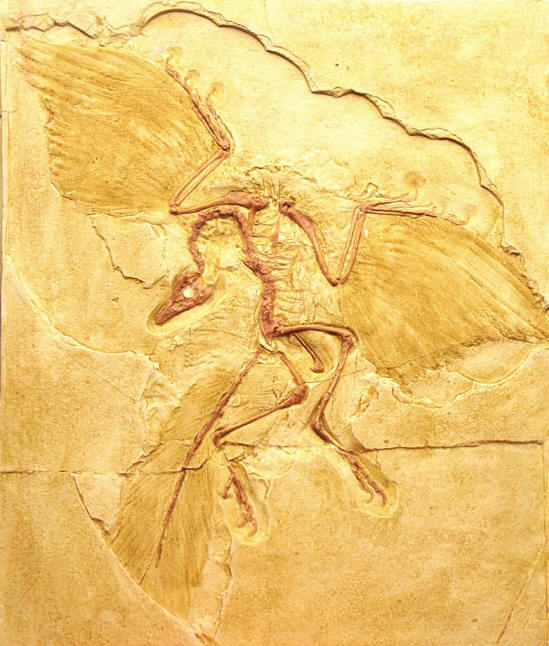 For some of the talks it is helpful if you provide children with a worksheet which I will email to you to print. A few other resuorces may be useful too, such as whiteboards and pens, and for the science subjects rulers and calculators. All required resources will be listed in an email after booking. It may also be helpful if children are familiar with some basic concepts which I will again list in an email.

Information on the Topics

This website has lots of pages with information and photos, and a few games, for children to learn more. There are also details of the full-day, in-school workshops which I provide to schools within 50 minutes of Manchester. 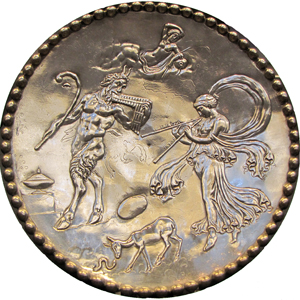